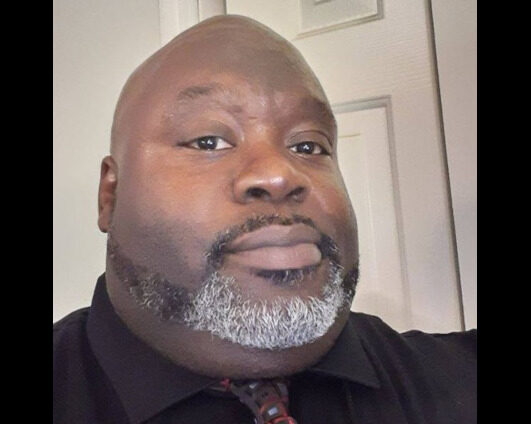 Son of immigrants, father, Grandfather, coach and a veteran, Lewanika was born in Ithaca, New York on the banks of Cayuga Lake and raised in the shadow of Cornell University, Lewanika have spent nearly all of my life surrounded by or in pursuit of & surrounded by the arts. Attending concerts and music festivals with his immigrant mother as well as being raised in the tradition of the classic radio programs such as “The Shadow”, “The Lone Ranger”, & “The Adventures of Superman”.  As a young child Lewanika attended numerous concerts and music festivals.  By the time Lewanika reached school age he had moved from putting on concerts with neighborhood kids on his front porch to singing with the school choir & often waiting in the wings as close friends pursued acting on stage.  A move to the South Shore of the Boston metropolitan area may have slowed his participation in the arts, but his time there served as creative fuel for future endeavors.  By the time Lewanika was a teen he shifted his focus to creative writing & began a love of tabletop role playing.  Early successes in writing included having a few poems published in local periodicals.  Nearing the end of his high school career Lewanika’s love of adventure leapt off the page and turned itself into an eight-year tour of duty with the Connecticut National Guard. By the time Lewanika entered college he had spent time as a freelance columnist writing for a small National Guard publication as well as a 2-issue stint scripting an independently published comic book for a pair of local artists from New London County.

During college Lewanika’s love of role-playing games turned into something of passion.  Lewanika began to attend and eventually run live action events at LARPS at The University of Southern Maine; becoming one of the founding members of an organization created to help the LARP community at USM secure space and time to play. Lewanika was one of the founding members of the committees that crafted the organization’s charter and served as its CFO during its first year in operation.   At its height these groups served as the liaison between the LARP community on campus and the student government. supported weekly LARP sessions over the course of many years.  During this time, Lewanika was a consistent cast member, storyteller, player, and mainstay in the LARP community. During his tenure within the LARP community Lewanika ran two successful LARPS (The Shadows of Power and its sequel event The Legacies of Power).  Both games featured hundreds of characters created by himself and featured locations near and dear to his heart. Boston served as the setting for his first Live action game, and for his follow up game, Lewanika brought his creative energies home focusing on the events of a fictional group of antiheros, a group from Boston returning to Ithaca, New York.

In recent years Lewanika has focused on family life, but this has not slowed his drive to embrace is artistic side.  Lewanika has returned to both singing, writing, and running roleplaying games as a Dungeon Master.  Lewanika has placed in local karaoke contests, even singing on stage with a live band featuring a future contestant from The Voice; and joining an amazing cast of local theatre actors and singers as part of a Disney Dinner and a Show event benefiting a local food bank. A highlight for Lewanika was singing the National Anthem to open a baseball game at Dodd Stadium in South eastern Connecticut. For the past 8 years DMing various role-playing games at local games stores for friends and welcoming strangers; even making appearances at local roleplaying conventions that support community charities benefiting the LGBTQ teen outreach, local food banks and veteran equestrian therapy.  Lewanika has also been working on RPG writing projects, with contributor credits on a Drive Thru RPG and a pair of successful Kickstarter campaigns for Worlds Overrun. This year Lewanika has begun work as a co-author on a Sci-fi novel along with members of The World Overrun Group.

In response to the global pandemic Lewanika has seen his time spent behind the DM screen move from the local game store to the to the online space with great success; now running two ongoing campaigns. In what promises to be an exciting new chapter in his creative life; Lewanika has joined forces with lifelong friend Josh Newton. Together the pair of role-players & accomplished storytellers serve as co-creators and front of the camera talent for the upcoming epic role-playing podcast and YouTube Channel “Table Top Journeys”.

National USA and Canadian Puppetry Organizations in the Northeast Region