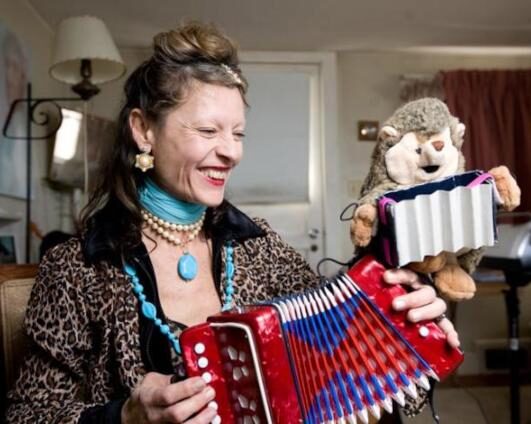 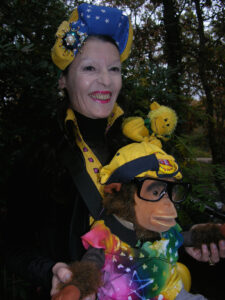 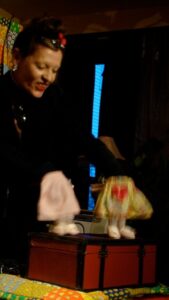 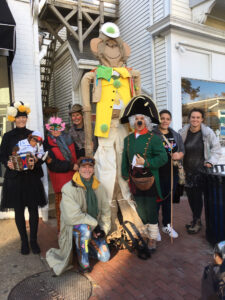 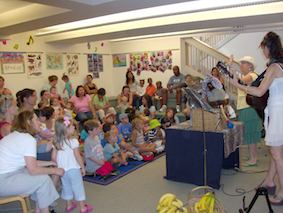 Bella’s work, among others, includes videography and editing such as creating and presenting a news television program “The News & Weather With Bella, created and produced by Bella Video Productions broadcast weekly to the community through MVTV – Martha’s Vineyard Community Television, since 2014.