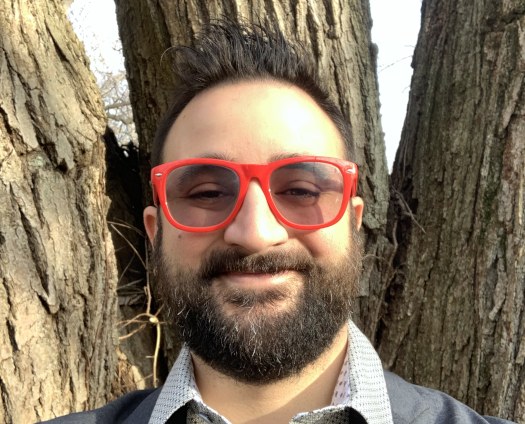 John Siragusa is an American Film and Television producer. John grew up in the south and graduated from the University of North Carolina: School of the Arts-Filmmaking. He moved to Connecticut and has since worked with large and small production companies for the last decade. Recently he has produced The Shadowkast, a short form shadow puppet show. John is currently writing and creating content at home alongside his Wife, Maine Coons and Mini Dachshunds.