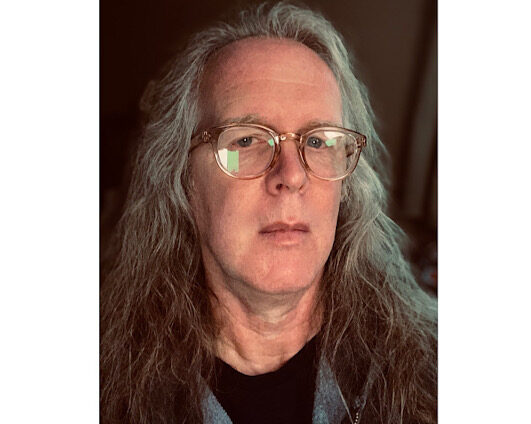 Off-Broadway productions include: 100 SAINTS YOU SHOULD KNOW, FATHERS & SONS, LIKE BATMAN, MISSIVES, NORMALCY, JUNGLE BOOK, EYE OF GOD, THE SOLDIER DREAMS, HARVEST, THE AMERICANIZATION OF NEW JERSEY and PRINCE HAL.

Regional credits include: THE ART OF COARSE ACTING, BLITHE SPIRIT, ON THE OPEN ROAD, INVENTING MONTANA, SCOTLAND ROAD, THE INNOCENTS, BELOW THE BELT, THE WOMAN IN BLACK, THE HAUNTING OF HILL HOUSE, THE KILLING OF SISTER GEORGE, THE CHERRY ORCHARD, THE JUST, MONSIEUR SHAHERAZAD, AMERICA’S BRIGHTEST STAR, MACBETH, NO CHILD, TAMING OF THE SHREW, GREAT EXPECTATIONS, THE TEMPEST, MACHINAL, SAFE HOUSE, SLASHES OF LIGHT, A BODY OF WATER, IPHIGENIA, LONELY PLANET, SWIMMING IN THE SHALLOWS, THE WHALE, THE STORY, and AH,WILDERNESS!.

His production company and studio, Duck & Trout Music is based out of Belfast ME.

Sound Design and its Relationship to Puppetry