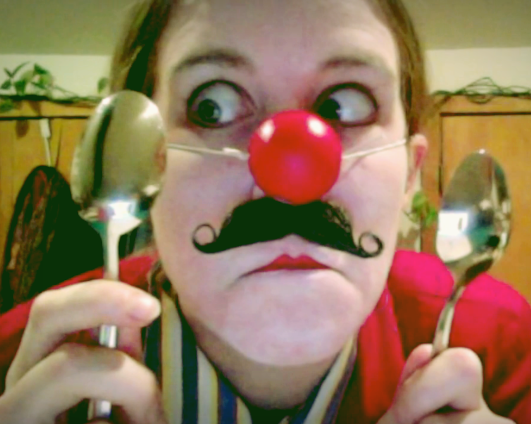 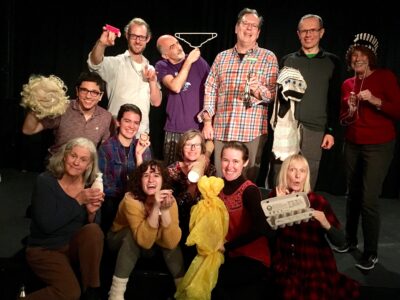 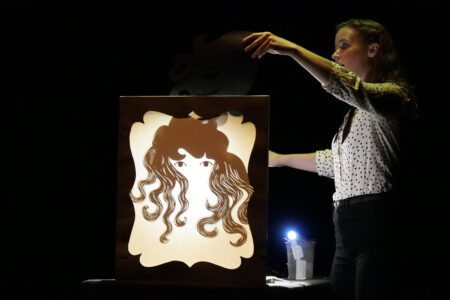 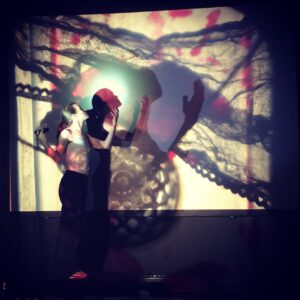 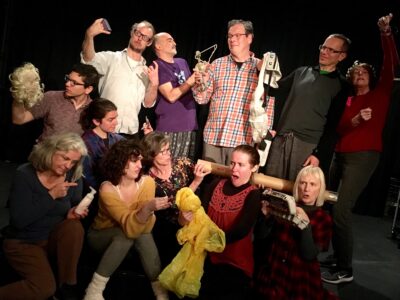 As an actor, Veronica specializes in new work development, and has appeared in world premieres with the Huntington Theatre Company, imaginary beasts, Fresh Ink Theatre, and others. A longtime  collaborator with Liars and Believers, she helped create Who Would Be King and ICARUS, for which she was praised as “the cast’s best voice” (Scott Heller, New York Times.)