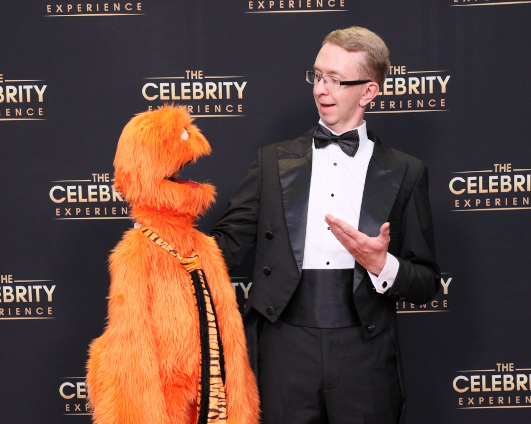 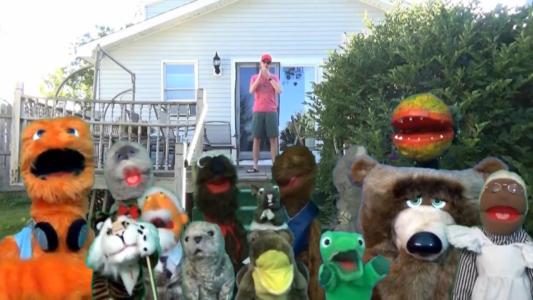 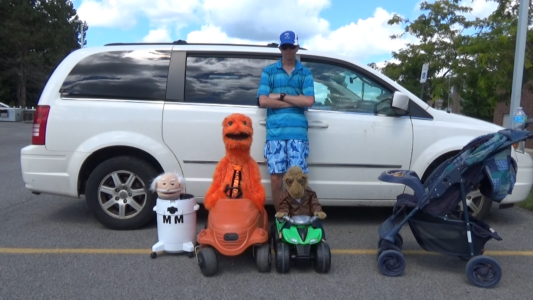 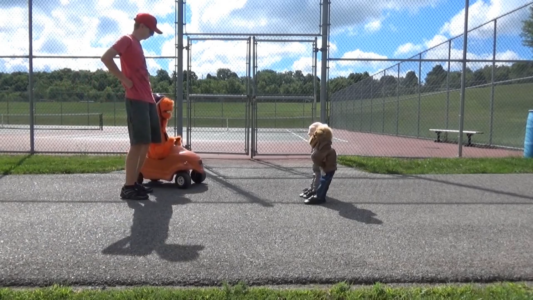 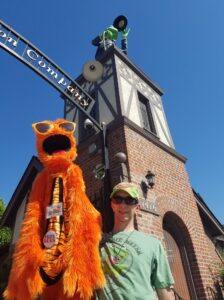 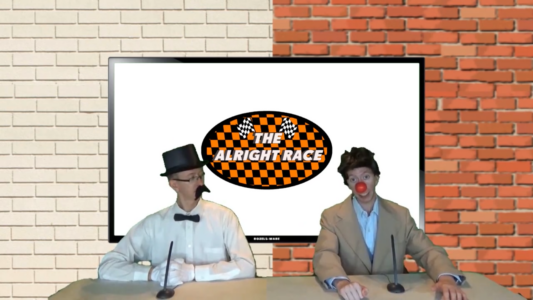 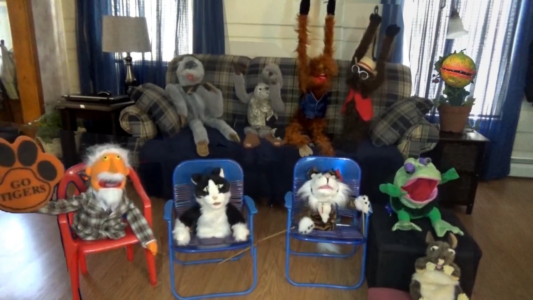 A-kron the Tiger Monster and Moe Camel are playing a racing video game together and A-kron keeps winning! Things get a little out of hand though when Moe becomes so angry, he challenges A-kron to a real race around the outside of the local school! He’s a bit nervous because he’s never driven a real vehicle before, but with the help of Nathanael teaching him how to drive, and Dr. Moody who built him a race car, things are sure to be alright.

This film was meant to be fully released in 2017 for my 10 year anniversary on YouTube, but it turns out I bit off more than I could chew. 3 years later and with a full original soundtrack by my buddy David Caya, The Alright Race was completed on March 3 2020!

Watch It On Demand

Powered by Khore by Showthemes
X